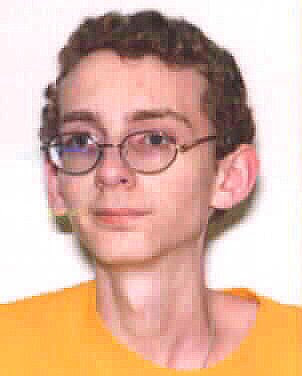 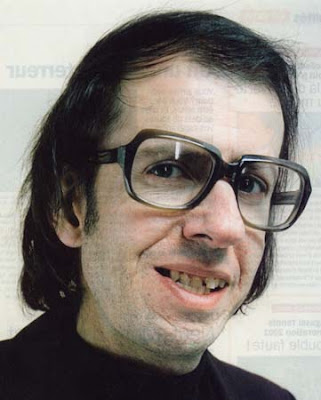 9eek 9oddess: What does this mean? Does it mean queen of all mother of all grandmother of the nerdos? Big clunky specs, 4 inches thick with messy tousled hair, lugging a suitcase of books and reading the dictionary as a bedtime story before I go to sleep?

FAT HOPE. Let's redefine this now, shall we?

A geek is an individual who is fascinated by knowledge and imagination, usually electronic or virtual in nature. Geek may not always have the same meaning as the term nerd. 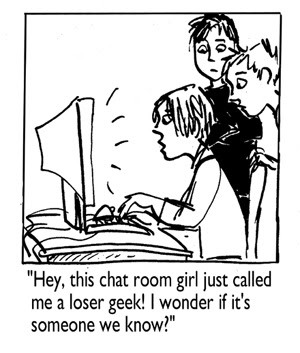 The Merriam-Webster dictionary defines the word geek as
1: a carnival performer often billed as a wild man whose act usually includes biting the head off a live chicken or snake (WWTTTTHHH?!!!??)
2: an enthusiast or expert especially in a technological field or activity 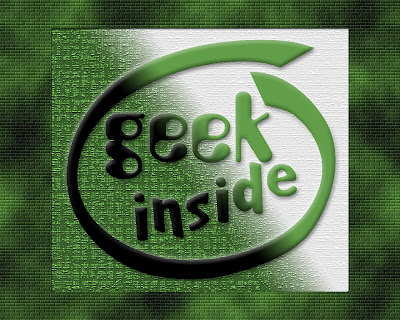 A goddess is a female deity, in contrast with a male deity known as a "god".

Wanna see pictures of me?? :) HAAAWWWTTT!!

So what is my point? 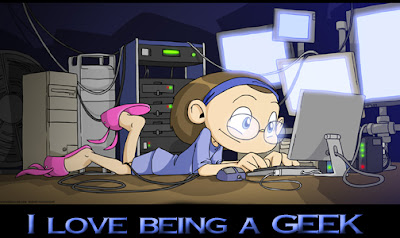 I have no idea as well, there isn't really so much a point, but if you're looking very much like me (in above pic) you'de probably be interested in a more palatable manual... 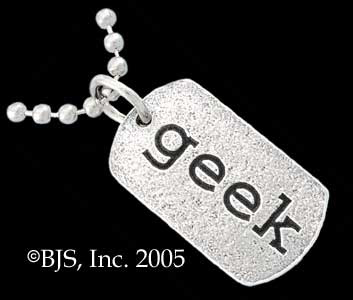 only got flow chart?


where's the gantt chart?
what about use cases?

:( gantt chart ah? After I learn MS Access I will do one... as for cases, hmmm that's good question. I need to fellowship with more girl geeks! :)

geek girls carry macs up high in the sky all the time? LOL...


btw, did geek girl let out gas while holding the mac? sending u photos that seems to suggest it!

I love those pics u send me!! I shall blog bout them!!