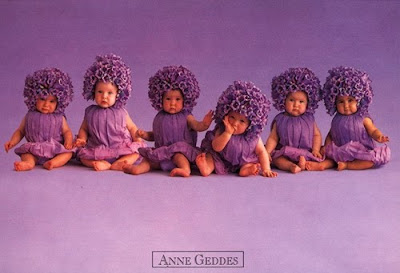 I am pissed! Very pissed! Pissed to the max!! I was just listening to the rerun of Newsradio 938 and the topic was "Should bus fares be hiked to $3-$5 for special & niche services if there are tailored services to car pool and fetch a small amount of more wealthy commuters to and fro from their homes to Shenton way?"

There were many people who supported the idea, also many people were against it. Having more of these mini bus could have an adverse effect -- the roads would be more jammed with these mini vans as they are not allowed to use the bus lanes. But on the other hand, commuters would save money as parking in the CBD area can drain the wallet!

There was this particular stinky ah pek who called in and had the cheek to say " I think parents should all be banned from sending their children to school. During the school holidays, the roads are not even congested"

I choked on my food when I heard this. I think I even cursed under my breath, probably unknowingly and instinctively because my father chided me for being vulgar and impolite. I have 3 words to say "WHAT THE HELL!" What has this world come to? Because of the jam, someone has the freaking cheek to ban parents from sending their younguns to school?

I have the greatest memories of my father sending my sis and I to school, way from pre primary all the way to even occasionally uni. Yes, so I'm a bit spoiled by my parents, my father loves us so much that he takes ot upon himself to chauffeur us around. (did i ever mention how much daddy means and how he is the best father in the world?) But that doesn't mean that if he doesn't send me, I get angry or anything. I still take the public transport when the need arises and very much enjoy the solitude at times! Ok, I digress -- basically sending your kids to school is a very good medium to show them that you love them. It's these subtle acts of kindness and care that go a long way. The silence in the car, even if its no conversation, but knowing that daddy or mummy loves you enough to want to fetch you in comfort to school. That is something that should NEVER be robbed from these children. In fact I think all parents should send their kids to school if they can afford it. Time is what they need, not $$$$!

Do you know time truly flies? Kids are only kids for so long -- when they reach 12, it's like suddenly they evolve wings and take flight. They start hanging out with their peers and it gets harder to even catch them for a meal. I write from experience. Even now, I need to really find time to have dinner with my parents at least 2 times a week. If I don't make it a point, I'll just be loaded with appointments!! :(

I don't know the point of my post -- but it just infuriated me that a guy could come up with such a retarded suggestion. That is tantamount to destroying the sanctity of what a family is. Laws to prohibit building of relationships. *expletives*

If we ever transcend to a state that being on time for work or saving just a bit of money acts as a barrier for us to foster a close relationship with our children, then we'd better start thinking, and rethinking our values, or the lack thereof.

Children are the best gift in the world and parents should openly let their children know so... and guard these precious tots with their lives... I'm going to have 3000 kids and all of them will be spoilt like spoilt cotton. so sue me.

Stevie Wonder sure said it best in the song... 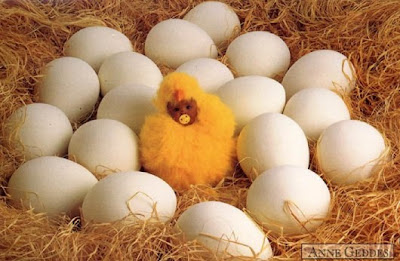 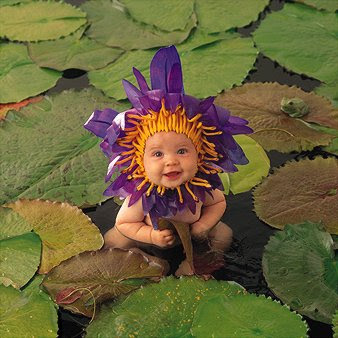 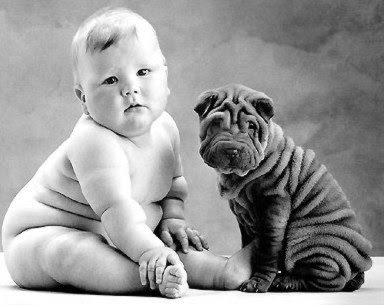 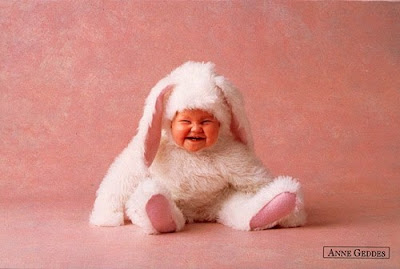 Isn't she pretty
Truly the angel's best
Boy, I'm so happy
We have been heaven blessed
I can't believe what God has done
through us he's given life to one
But isn't she lovely made from love

Isn't she lovely
Life and love are the same
Life is Aisha
The meaning of her name
Londie, it could have not been done
Without you who conceived the one
That's so very lovely made from love 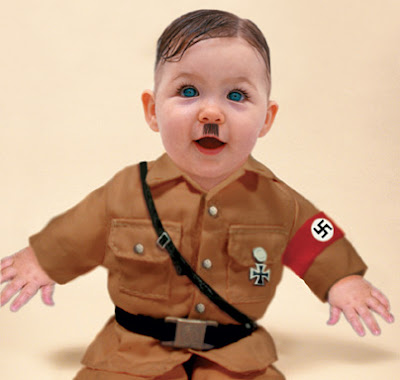 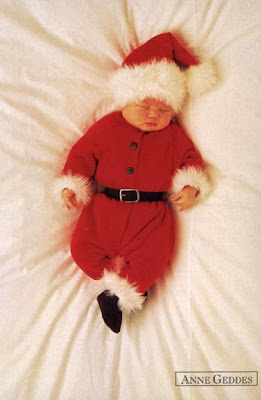 Parents shouldn't be banned from sending students to school [Though schools should be banned, or at least majorly rewamped, changed, altered etc. in the way of teaching]. The way you put it as in the experience of parents taking you to school [or spending time with you whenever possible] should be at the max, totally! Also, don't get pissed over some guy at the radio, there's always a jerk, it's people like those that make us look good! ;)

I hate people who say things without considering the time and society that we live in. Sending kids to school probably is the only thing parents can do to show their love for their kids in this hectic world chock-full of appointments meetings and deadlines.

I hate my parents sometimes because to me no matter what they say they seem awfully closed and narrow-minded. But I remember things like how they walk me to school, or the bus stop when its still pitch dark in the morning, or when they pull the blanket over me when they think I'm asleep, even when I'm taller than them. You're right, it's these little things that express true love.

I agree that the guy made a stupid and irrational comment, but anyway there's never gonna be a rule or law that'll ban that, because they simply can't do it!

However, we should also look from the point of view of the drivers to understand the frustration. Being a driver myself, it is simply obvious that the traffic on school holidays is much lighter than that of school days, especially around school areas. The idea of the minibus is to ultimately reduce the number of vehicles on the roads, which has the same effect as car pools and school buses. But whether it works out or not, no one knows until a few months later.

Haha you guys should always remember that the Singapore government prides itself on pragmatism and practicality, rather than having sociological solutions and taking care of emotional concerns

huh ban parents from sending kids to school?! thats totally absurd. plus we wont have anymore workforce, so in 10-20years we'll have no more purchasing power hah

arcane: Yes school should be banned! Lets go on a strike!

mhawk & Blue heavens: It's insane the laws, but yes agreed the streets are much less congested during sch holiday! So I say lets just ban school!

I agree with Farinelli. Some people are just so busy that sending kids to school is the _only_ time they have to enjoy some time together everyday.

Perhaps parents can stop a little further down the road and not exactly right at the gate. Some school gates are located at roads with few lanes.

Mr dew: agreed, parents should spend as much time with the children during their younger years. Cherish the moment...